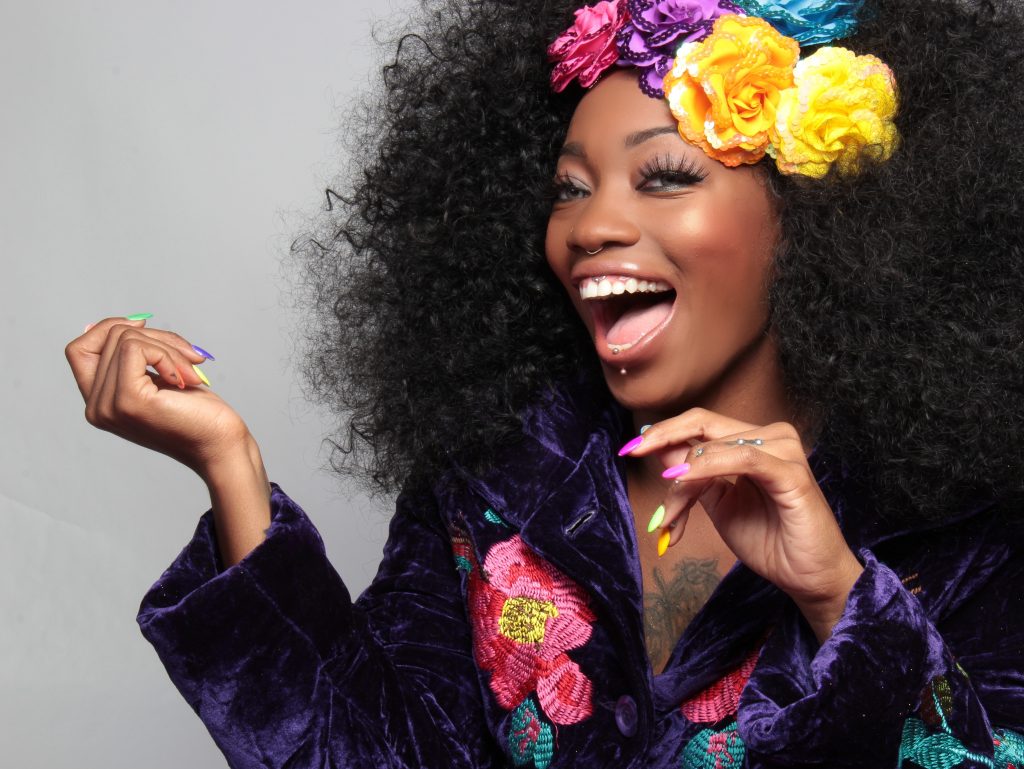 When putting the makeup, people can’t miss the eyelashes. Many women choose the mascara because it is more convenient and easy to use. There are many types and brands on the market. You can choose from many kind of brushes in different shapes. From curling to volume, separation, and length, those brushes are designed to achieve any effect you want..

Others choose to put on false eyelashes. This type of lashes is most often used for special events.

From time to time, videos on these magnetic eyelashes began to pop up in my feed. I was very excited because I LOVE using this type of accessories. To be honest, it takes so much time for me to put the usual false eyelashes and I always make the biggest mess with the glue. I know that it takes less than 2 minutes to the professionalists, but this is not my case for sure.

I tough that since my biggest problem was the glue, that with the magnetic eyelashes the problem will be solved. Well, not really. You still need a lot of practice to put them on.

When I decided to write about this magnetic innovation I wanted to have and try them first. I received my first pair of magnetic eyelashes as a present from my boyfriend. 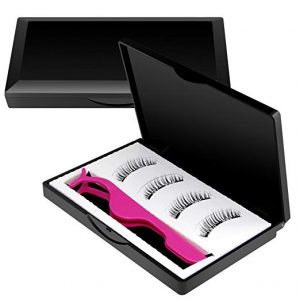 These eyelashes have magnetic strips at its root, so there is one positive pole and one negative pole.

I unpacked them and tried to put them on without even reading the instructions. Well, it is not that easy, to be honest. I tried several times with no success.

The instructions are simple:

It works like a sandwich: There are two equal parts of false eyelashes, with tiny magnets at the root of each.

You need to position the top of the “sandwich” at the top root of your own eyelashes. Then approach the underside at the bottom root of the natural eyelashes, until they attract each other thanks to the magnets.

It seems that you can adjust them to the desired position, but it doesn’t work with me yet.

Before you apply them you can bend them a little bit to fit your eyelid shape. A lash that is straight is not going to  fit and shape nicely to your eye. Regardless of what eyelid shape you have, there is a little bit of a curl to it. So curl them before and they will fit better on your lash line.

Since I am still learning, I watched the video below, where the demonstration was with Ardell Professional Magnetic Lashes

Although it seems very simple in the video, I did not find it so easy. Some people say that it took them almost half an hour to put them the first time, and when you get the hang of it, it gets easier and easier. Well, I am on my second day of trying and I just don’t get the desired natural look. They don’t even attach to my inner corner. It looks like they are just floating over my eye. Other people that I saw on youtube cut it in half, so there is maybe easier to get it close to the lash line.

One thing for sure. Placing the eyelashes requires practice, as well as passing an eyeliner or applying the conventional eyelashes. The impression is that they are more fragile than conventional ones, fixed with glue. They do not weigh in the eyes, and it seems that they can “fall” at any time. You shouldn’t worry about that! People who managed to put them on claim that they use for hours and they remained intact. One tip I learned when applying magnetic eyelashes is to use mascara. I know that you just want to put the lashes on and that’s it,  but if you don’t apply mascara the lashes are just going to slide off. The mascara helps to make it stick to your actual lashes and they don’t slide down because they have that grip with that waxy coating the mascara gives.

Cons and Pros Of Magnetic Eyelashes

I really recommend to try them, but not to give them a try. Give them a multiple tries. Don’t give up too quickly. Give them a chance before you decide if they are or not for you.