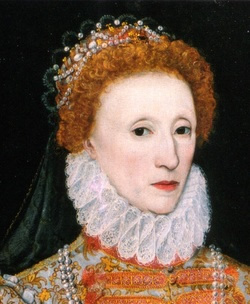 From Ancient Egypt until Today.  In this post you will learn everything you need to know about the history of eyelashes. 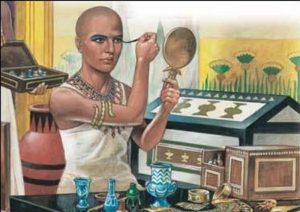 In Ancient Egypt, men used to style their lashes in the same way as women. They used kohl and ointments (which was thought to be an aphrodisiac) to darken the lashes which used to protect their eyes from the sun’s harmful rays. 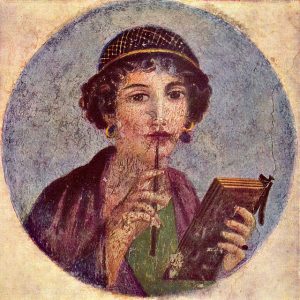 In the Roman Empire, to enhance eyelashes was a feminine feature. Women were helped by female servants or slaves called ornatrices, who dealt with their beauty. Roman women lashes should be long, thick and curly, as an indication of magnificence brought by the East, from Egypt and India.Plinius the Elder wrote that: “eyelashes fell out from excessive sex and so it was especially important for women to keep their eyelashes long to prove their chastity”.

Romans used kohl to darken the eyelashes and sometimes they added saffron or antimony. They also used burnt cork to thicken and darken their lashes. Small ivory sticks were used as applicants.Things changed with the arrival of Christendom, things. Christian women tried to avoid cosmetics, in the belief that the natural appearance was more pleasant for God, and luxury and cosmetics were generally not accepted. 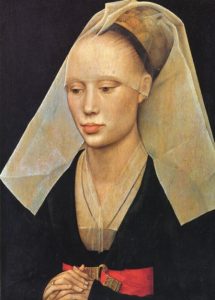 During the Medieval period, and even in the Renaissance nobody styled their eyelashes. The forehead was considered the most beautiful part of the face, so women often removed eyelashes and eyebrows. 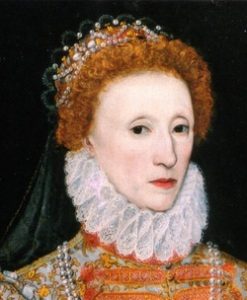 When Elizabeth took the throne, a new fashion era began. Elizabeth had a reddish-gold hair color and many ladies dyed their hair and eyelashes with the same shade. However, they used very toxic materials, causing a lot of hair loss.

Enhancing eyelashes was not very acceptable practice for a respectable ladies, they found other approaches to darken their eyelashes  secretly, with crushed berries or soot obtained from fireplaces 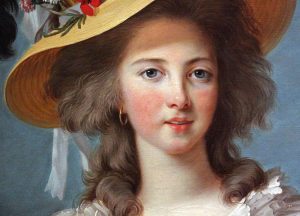 During the Romanticism and the Victorian Era, the use of cosmetics between women started to be popular. Old homemade methods were still commonly used.

The personal perfumer of Queen Victoria, Eugène Rimmel developed the first mascara. Since the product was non-toxic it became popular very fast. 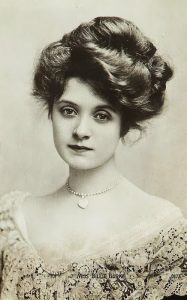 A newspaper article from 1899 proves that back then women had eyelashes implanted with needles.

In 1911, a Canadian woman named Anna Taylor first patented artificial lashes. In 1916 the Hollywood director David W. Griffith wanted her actress to have fluttering lashes, so he ordered to his film’s wig-maker to glue lashes made of a human hair onto actress’ own eyelids using spirit gum. This method was not very successful and fake eyelashes didn’t become very popular until the ‘30.

In 1917, a man Tom Lyle was inspired by his sister, Mabel Williams, while looking at her applying ointment to her eyes to darken her eyelashes. He started working with a drug seller and both improved the formula. The final product was “Lash-Brow-Ine,” which formula contains petroleum jelly and oils to provide sheen. In 1920 the name was changed to “Maybelline”

Want to learn more about Maybelline history? We recommend you this book. 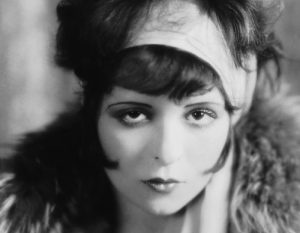 The name of the first eyelash curler was Rodal and later renamed “Kurlash”. These devices were very popular and not expensive. Women used to heat them with blow dryers. Furthermore, new curlers were made with their own batteries to heat them for a more lasting curl.

You can check this amazing heated curler. 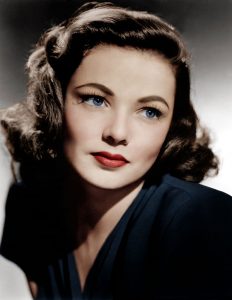 Around 1940, more and more women started using makeup as a daily routine. Painting cat eyes on the upper lashline was a trend

At that time the polish immigrant Max Faktor invented the waterproof mascara. These mascaras became very popular and available to the public.

In 1958, Revlon released a mascara in a tube, with a spiral wand, which we continue to use today. 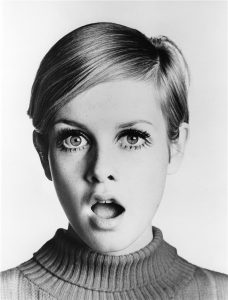 Many women followed the famous model Twiggy (in the pic) and started giving more attention to the lower lashes.

Artificial lashes were the fashion. They were made with human hair or synthetic materials, and requested by women in every beauty salon. They didn’t bother how fake they looked. It was the fashion after all!

In 1988 Max Factor launched No Color Mascara, making the eyelashes look thicker and glossy, but without coloring them.

Fake eyelashes was not a trend in the ‘80s, however, some women like Cher, continue to wear them.

In the early ’90 colored mascara was very popular and actually, woman and teenage girls used them to paint rainbow strips in their hair. Fake eyelashes became popular again. 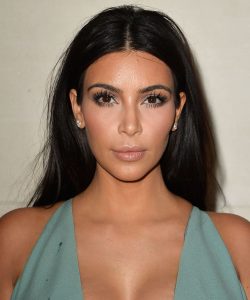 In the early 2000’s, lash extensions were innovated in South Korea & Japan. Kim Kardashian was the one who brought the popularity in U.S. Lash extensions give a more natural look since they are applied one by one, they are semi-permanent, a refill is important every two weeks so women wake up in the morning with their lashes already looking great.

Nowadays almost every celebrity has a eyelash extension.

In 2002, an international survey reported that more than 60% of women in the world were using mascara, therefore this product is  50% of the total amount of cosmetic sales in the world. As of 2009 the mascara market was valued in $ 4.1 billion globally.

The Main Causes Of Hair Loss
What Food To Eat For Long Eyelashes
Dealing With Dandruff During The Summer
Natural Oils That Help Eyelash Growth
False Eyelashes - Everything You Need To Know
Share:
Tags:
Facts
The History of Eyelashes Score: 5 / 5 (20votes)
The Eyelash Growth CycleInteresting Facts About Eyelashes